Governor Nikki Haley has called for the removal of the Confederate flag from the grounds of the South Carolina capitol and I agree with her.
Why did it take so long?
The argument that it is about heritage not white supremacy is a tired, silly argument. Anyone who understands how offensive the flag is would not display it. There can be no other reason but to send a message of intimidation.
Southern nationalists will go nuts but that isn’t reason enough to keep it. They are all over themselves trying to distance themselves from Dylann Roof while defending what Dylann Roof believes about African-Americans.
Of course, they have a right to hold and voice their opinion. However, so do I and other Americans who are tired of the deadly games they are playing.
There is a history to why the flag is there, but that is less important that the future. Removing it will symbolize the future of the state and send a clear message to the League of the South and the Council of Conservative Citizens that the cause really is lost.

Continuing a troubling link between the Maryland based Institute on the Constitution and neo-Confederate leaders, Ohio IOTC teacher and representative Nicki Pepin is slated to appear on Sonny Thomas’ radio show. The show will air on April 24.

(2) We believe the United States is a European country and that Americans are part of the European people. We believe that the United States derives from and is an integral part of European civilization and the European people and that the American people and government should remain European in their composition and character. We therefore oppose the massive immigration of non-European and non-Western peoples into the United States that threatens to transform our nation into a non-European majority in our lifetime. We believe that illegal immigration must be stopped, if necessary by military force and placing troops on our national borders; that illegal aliens must be returned to their own countries; and that legal immigration must be severely restricted or halted through appropriate changes in our laws and policies. We also oppose all efforts to mix the races of mankind, to promote non-white races over the European-American people through so-called “affirmative action” and similar measures, to destroy or denigrate the European-American heritage, including the heritage of the Southern people, and to force the integration of the races.
(8) Cultural, national, and racial integrity. We support the cultural and national heritage of the United States and the race and civilization of which it is a part, as well as the expression and celebration of the legitimate subcultures and ethnic and regional identities of our people. We oppose all efforts to discredit, “debunk,” denigrate, ridicule, subvert, or express disrespect for that heritage. We believe public monuments and symbols should reflect the real heritage of our people, and not a politically convenient, inaccurate, insulting, or fictitious heritage.

Pepin has been all over Ohio promoting the IOTC and was the local teacher behind the IOTC course canceled by the Springboro School Board last summer. Her presence on this show should raise red flags with the many churches around Ohio which host the IOTC course. 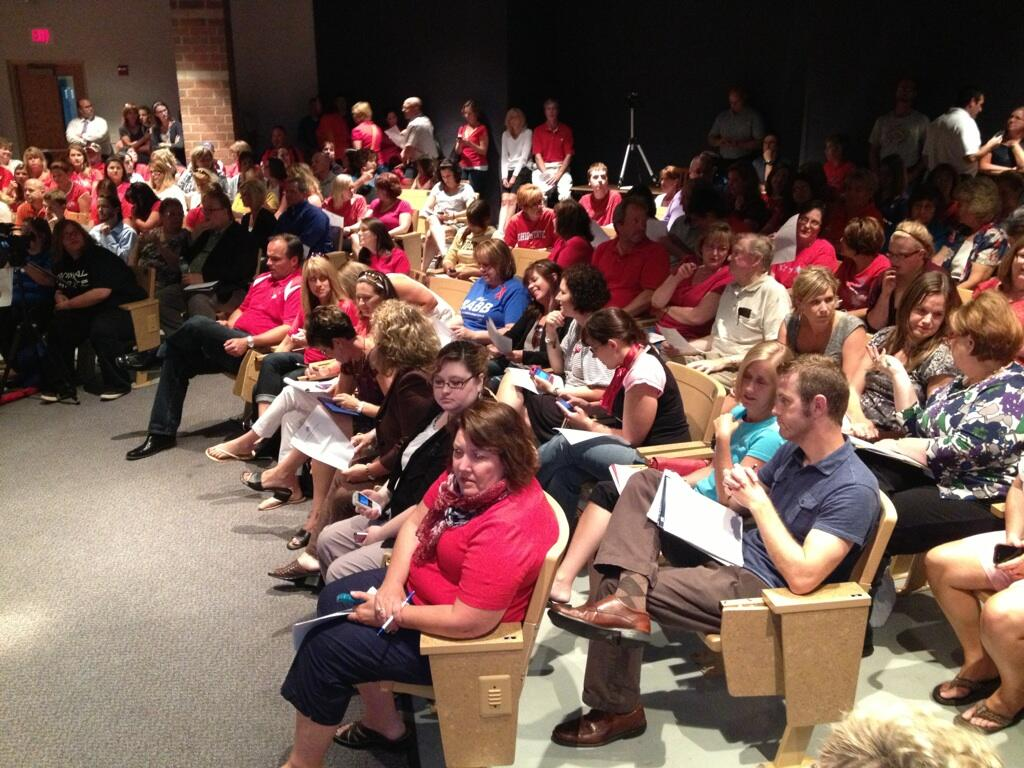