Just in case there is any doubt about who the Southern Nationalists are fighting for, pay attention to League of the South president Michael Hill’s words at 2:36 into the clip.

In this video, the proposition that all men are created equal is ridiculed and a distinction drawn between Martin Luther King, Barack Obama, and Ronald Reagan and the League of the South.
According to the SNN, the following is Not The South: 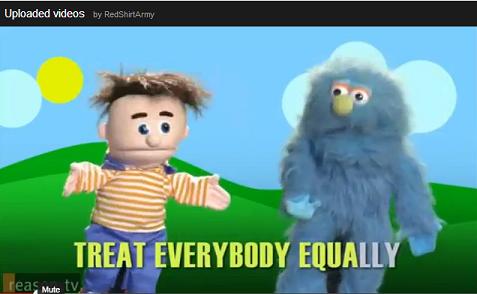 According to the SNN, this is The South: 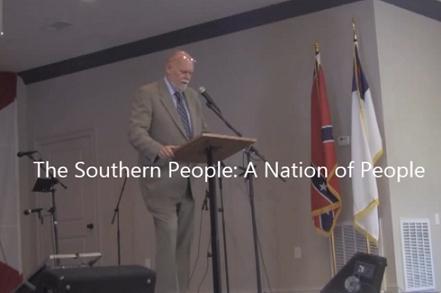 Given what Hill said above the caption should read: a nation of white people.