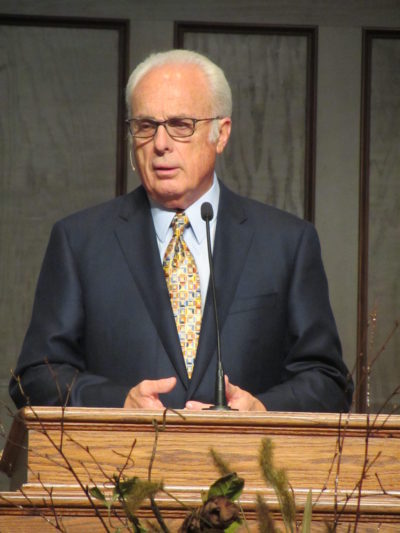 Pastor John MacArthur of Grace Community Church in Los Angeles told Laura Ingraham that he would go to jail rather than comply with L.A. County’s Health Order and California Superior Court’s Injunction. Watch:

Apparently, the church will continue to defy the Health Order and Court Order.

Last Sunday, MacArthur did so and preached a Sunday which specified a Christian nationalist vision for Christian government. A tweet from his attorney (and President Trump’s attorney as well) Jenna Ellis summarizes well the sermon:

Pastor @johnmacarthur’s sermon today was the most DIRECT, biblical explanation for why nations and our leaders must recognize the true God and operate according to biblical truth and moral law.

Ellis is enthusiastic in her support. However, we do not live in a theocracy. Nothing in the Constitution requires a religious test for leaders to recognize the Christian God or operate according to any interpretation of the Bible. Surely, constitutional scholar Ellis knows this.

Tyranny Over the Mind of Man

In our history, there have been those who want Christianity to be privileged more than it is. One of the most famous quotes from Thomas Jefferson arose in opposition to Benjamin Rush’s expression of such a hope. In an August 22, 1800 letter from Rush to Jefferson, Rush wrote:

I have always considered Christianity as the strong ground of Republicanism. Its Spirit is opposed, not only to the Splendor, but even to the very forms of monarchy, and many of its precepts have for their Objects, republican liberty & equality, as well as simplicity, integrity & Oconomy in government.3 It is only necessary for Republicanism to ally itself to the christian Religion, to overturn all the corrupted political and religious institutions in the World.

Jefferson wasn’t having it. He was always polite to his friend, but left no doubt about his view of religion allied with the republic. In a letter dated September 23 1800, Jefferson wrote:

The delusion into which the X. Y. Z. plot shewed it possible to push the people; the successful experiment made under the prevalence of that delusion on the clause of the constitution, which, while it secured the freedom of the press, covered also the freedom of religion, had given to the clergy a very favorite hope of obtaining an establishment of a particular form of Christianity thro’ the U. S.; and as every sect believes its own form the true one, every one perhaps hoped for his own, but especially the Episcopalians & Congregationalists. The returning good sense of our country threatens abortion to their hopes, & they believe that any portion of power confided to me, will be exerted in opposition to their schemes. And they believe rightly; for I have sworn upon the altar of god, eternal hostility against every form of tyranny over the mind of man.

Jefferson vigorously thwarted any notion that he would support the alignment of Christianity and the government. In response, he made his famous declaration: “I have sworn upon the altar of god, eternal hostility against every form of tyranny over the mind of man.”

Note the context of Jefferson’s bold statement. One form of tyranny over the mind of man is enforced Christianity (or any religion) in government. 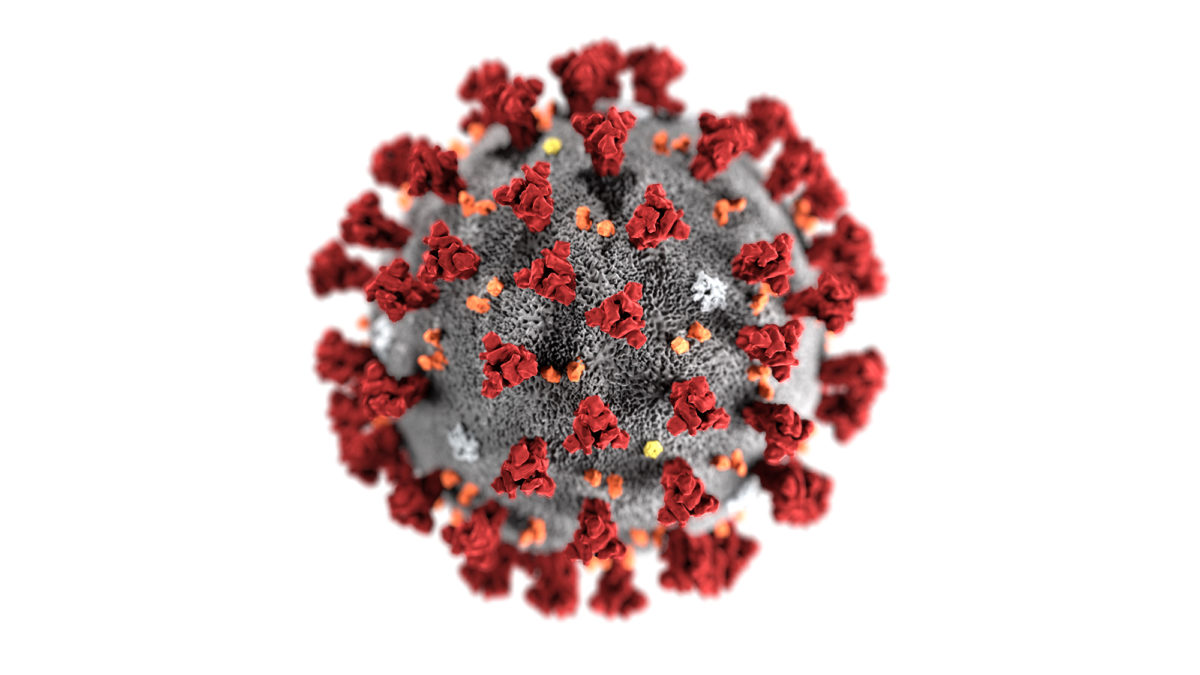 Grace Community posted signs warning people not to enter if they have symptoms of disease and claiming the church has no responsibility if sickness occurs. Here is what church attorney Jenna Ellis showed on Twitter.

Apparently signs asking people not to enter if they have an elevated temperature or symptoms of Covid (located at every entrance & exit) aren’t good enough for LA County.

The bullying and harassment continues. This is NOT about health. LA County just wants to shut down church. https://t.co/bJLEm7PCEL pic.twitter.com/6DKqi9tEI8

By entering the Grace Community Church campus, you assume the risk of contracting COVID-19, and you agree that the church cannot be held responsible if that happens. Please do not enter if you have an elevated temperature, a cough, or any flu-like symptoms.

Strange, I thought John MacArthur preached that worry over COVID-19 was a part of a plot to deceive the church.

In any case, the signs are up around the church but they must not be where the Health Order prescribes them to be. It appears that L.A. County is working up to a more strict enforcement of the Health Order, perhaps hoping that MacArthur will see the light. Given his recent stance that there is no pandemic, I doubt he is going to change his position.