Our roving reporter Deana Holmes tells me that 162 cars were in the parking lot for today’s launch of The Trinity Church in Scottsdale AZ (170 for the second service). Security was on hand along with a television crew from Seattle’s King 5 (Scroll to the bottom for the video segment).  Apparently, they still remember the former Mars Hill Church pastor.

The worship team was provided courtesy of Amarillo, TX church Trinity Fellowship. Kind of a theme.

Driscoll was pastor of Mars Hill Church until he resigned in October 2014.  He and the church had been kicked out of the Acts 29 Network and suffered a severe decline of attendance after several questionable financial details were revealed. He had committed to a plan of restoration developed by his elders but said God told him a trap had been set for him and that he was released from Mars Hill.  Long interested in Phoenix, Driscoll moved the family with plans to plant a church not long after he resigned from Mars Hill.

The Trinity Church twitter feed provides a look inside the first service.

The King 5 reporter Josh Green tweeted some pics, including one of Deana. 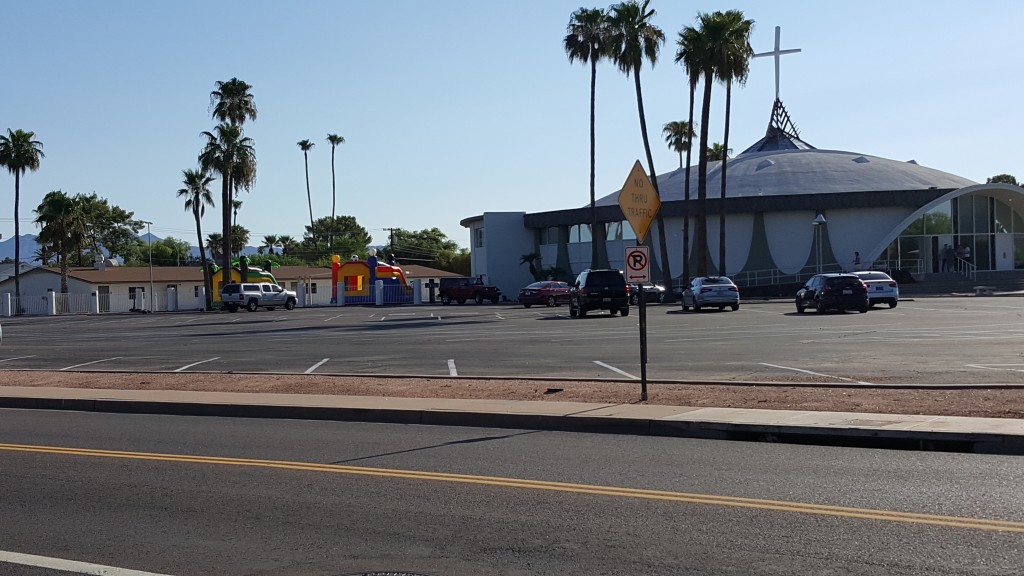 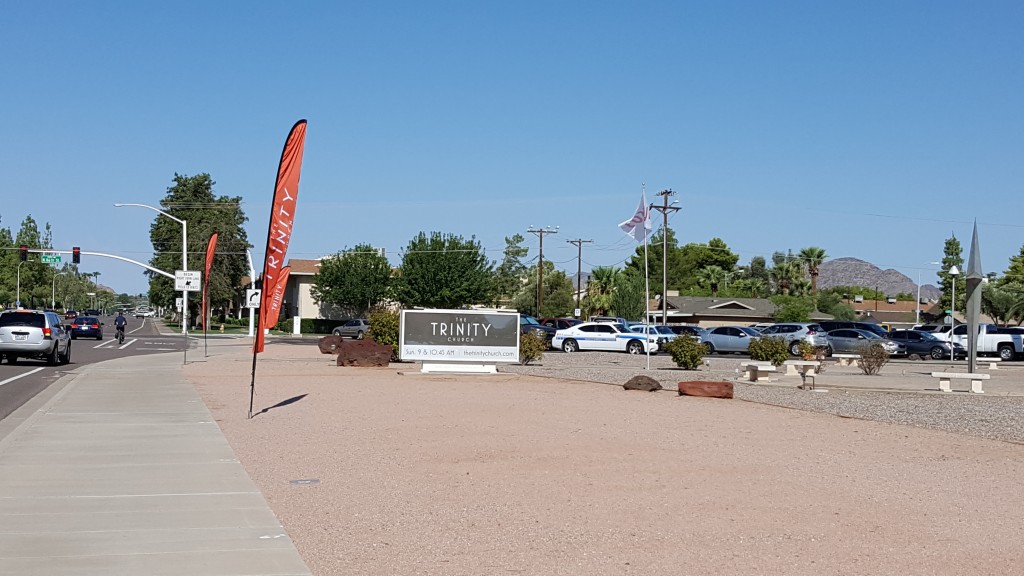 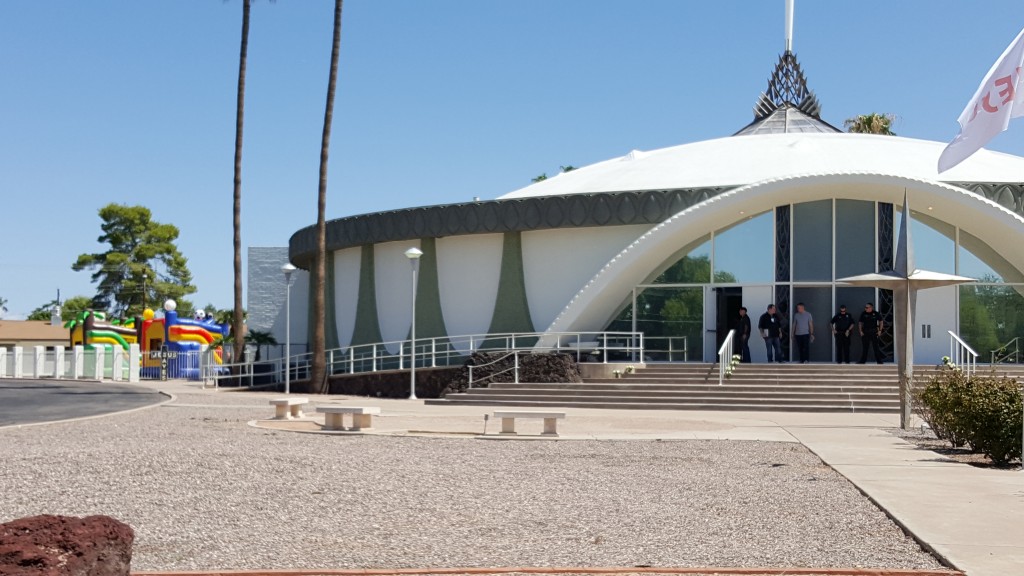 The King 5 report is here.