I now have a page for the blog on Facebook so mosey on over and like it.
Liking a page triggers an alert when new posts appear.
Click the image to go to the page. 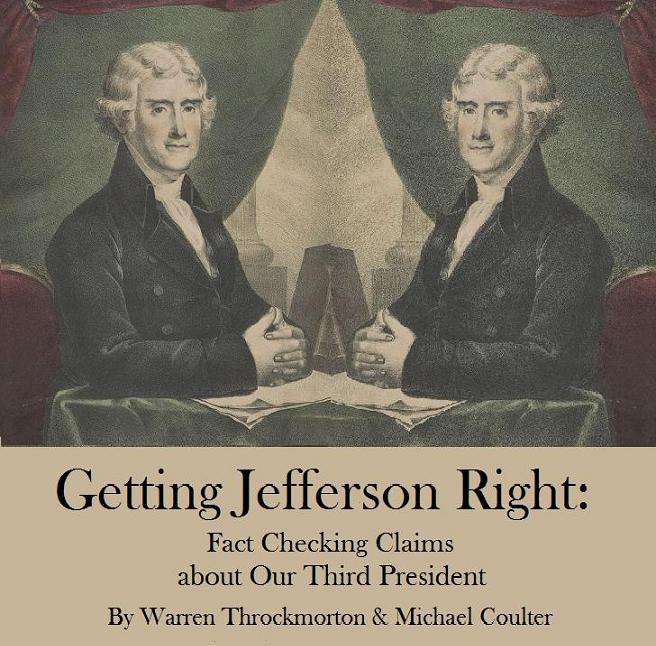 Not all of the details are final but I should be fully moved to Patheos by sometime next week. The new address is here: https://www.wthrockmorton.com/
Some details remain. All of the comments are not yet showing up there; this will be accomplished soon.  Some of the ancient embedded videos may not show up since they have been removed from their sources.
The comment system there is the Disqus system so to continue commenting you will need a free account with that service. You will get that information when you first begin to comment. Go ahead and try a comment there and see how it goes.
All of the links will still work and redirect the reader to the new location. All of the content will be there.
I want to say thanks to the dedicated folks at Patheos and elsewhere who have been working with me to make this happen.
I am looking forward to joining their group of diverse writers. Patheos offers a wealth of interesting content; I hope you will check out some of the other writers there. And by all means, keep pointing your browser my way

To reflect on 2011, I have listed here the ten most popular posts in terms of visits this year. Two of the posts were written in prior years but were visited frequently this year. In addition to being popular, I think they are representative of the stories and issues which I wrote about this year.

1. The Trail of Tears remembered

3. Committee chair says Uganda’s Anti-Homosexuality Bill may not be considered

4. What would dominionists do with gays?

5. A major study of child abuse and homosexuality revisited (2009)

6. NARTH is not primarily composed of mental health professionals

7. Only the gay die young: Examining the claims of shorter life expectancy for homosexuals (2007)

8. The evangelical blackout of research on sexual orientation

9. William Penn founded the Quakers and other tall tales from David Barton

10. Was the Jefferson Bible an evangelism tool?

If you are so inclined, you can vote for yours truly in a blog competition (just click the plus sign in the green circle) or nominate this blog in another category.
If you nominate in another category, here is the info to place in the comment section:

There are many other great blogs being nominated as well. Go have a look…

UPDATE: I knew the post regarding Michael Brown and the Southern Poverty Law Center article would continue to generate comments but it has now become the post with the largest number of comments (218 as of this update on Dec. 30) and so I am going to update the list as we go.

Time to review 2007 and as I did last year, I will post a top ten list based on most comments now and one based on not much more than my opinion later.

Without further adieu and with full knowledge that posting the links may lead to more remarks, here are the top ten by number of comments as of December 27:

2. Debate continues on the Jones-Yarhouse study of sexual orientation – 205

Compared to last year, the number of comments has increased substantially. I do appreciate the discussions, and real dialogue that has occured through the year. We are jointly writing several books here.