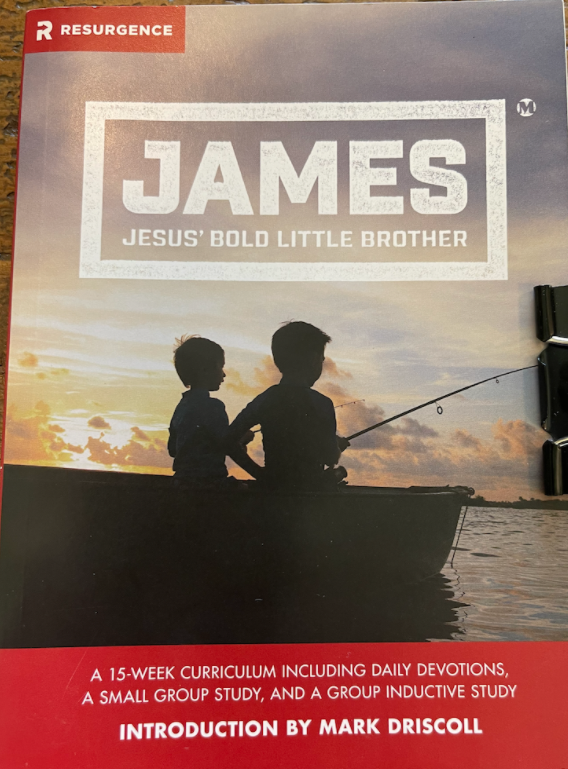 You will probably think you’ve heard this story before.

In 2013, Mars Hill Church published a study guide on the New Testament book of James. Mark Driscoll wrote the Introduction to the book but did not claim authorship. In fact, much of the book was written by women in the women’s ministry. Here is an email describing a document provided by Driscoll to guide them thematically (most names redacted).

Below is some great information that Pastor Mark has prepared regarding the approach he will take to the James series.

So, put on your theological thinking caps – this is good stuff.  As always, and as indicated below, please do not share this.  I’m praying for you and hope this is helpful to you, as it was to me, as we learn to discern well and trust God for his truth to be revealed to us as we write for his glory. 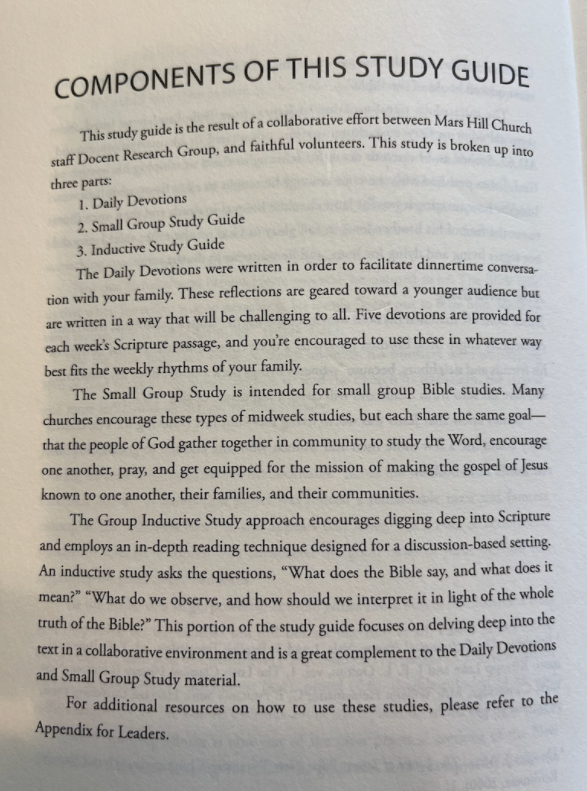 The attribution accurately credits Mars Hill staff, Docent Research, and faithful volunteers. Those faithful volunteers were women, some of whom were not considered trustworthy by Mark Driscoll at various stages of Mars Hill’s existence. However, Driscoll and the boys thought it okay to use them to anonymously write copy. 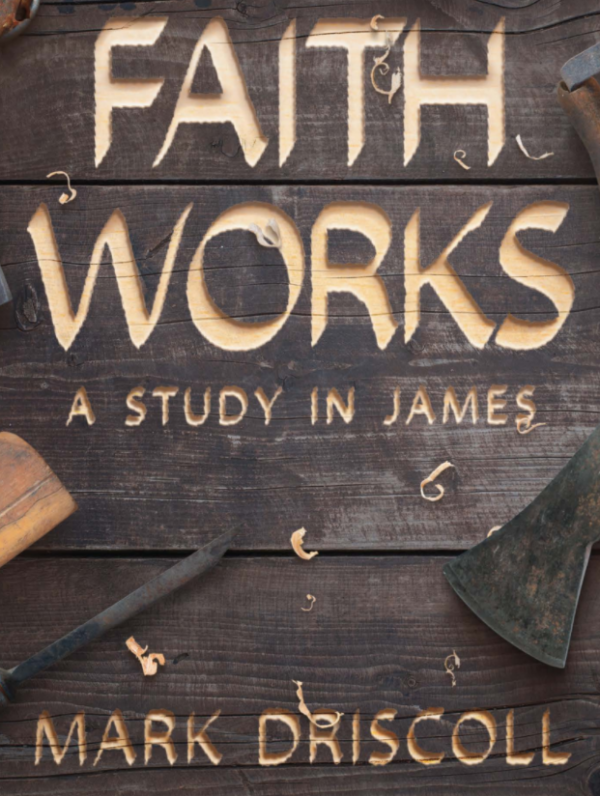 …then the description of authorship. 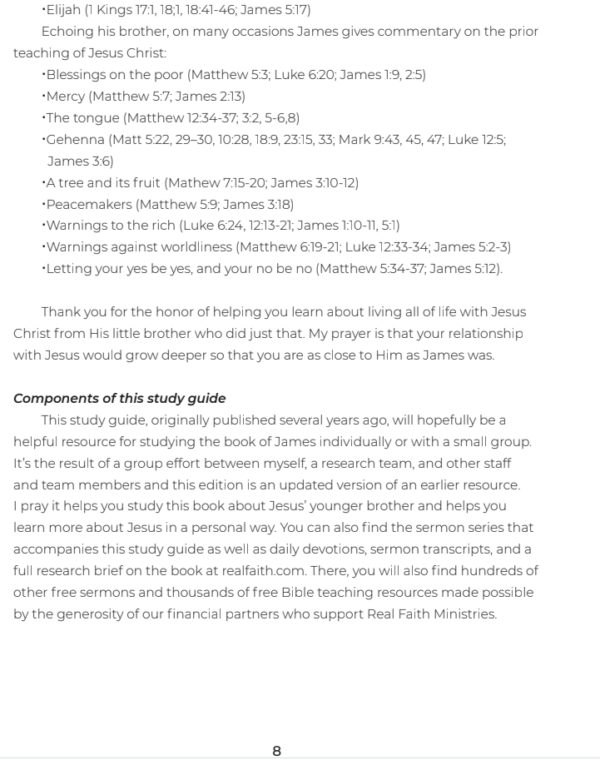 The book now is a “group effort” if by that Driscoll means he added to material written by others and then he put his name on it. To me, a group effort is a group of people working on something, and they all get credit. In this case, the actual source of the material is even more vague than in the first edition.

In light of my reporting over the years, as well as the recent Rise and Fall of Mars Hill podcast, I am not surprised Driscoll didn’t acknowledge the women. However, he should have and he still should. For one, Marci Turner isn’t happy that her work has Driscoll’s name slapped on it. However, there isn’t much that can be done about it since Driscoll was allowed to buy the Resurgence material when he left.

Nonetheless, there are substantial amounts of material that female members of Mars Hill wrote that Driscoll has put his name on. Here is just one example from Marci Turner. 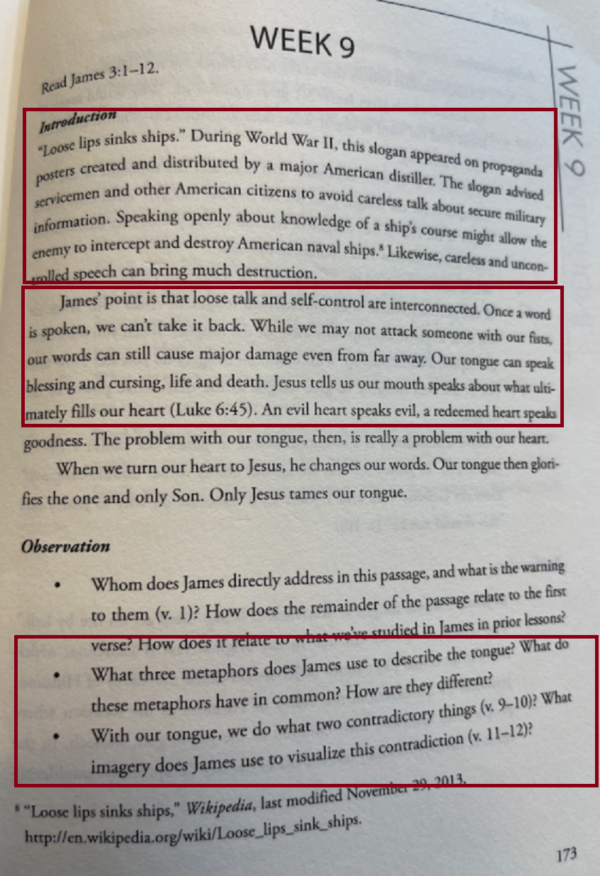 The material in the red rectangle is in the new Faith Works edition. See below (see also the side by side comparison link below): 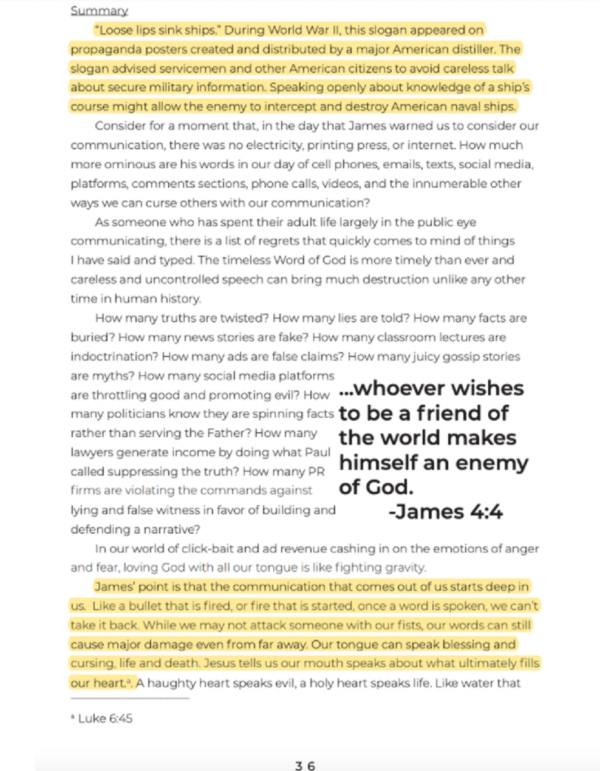 And here’s another instance: 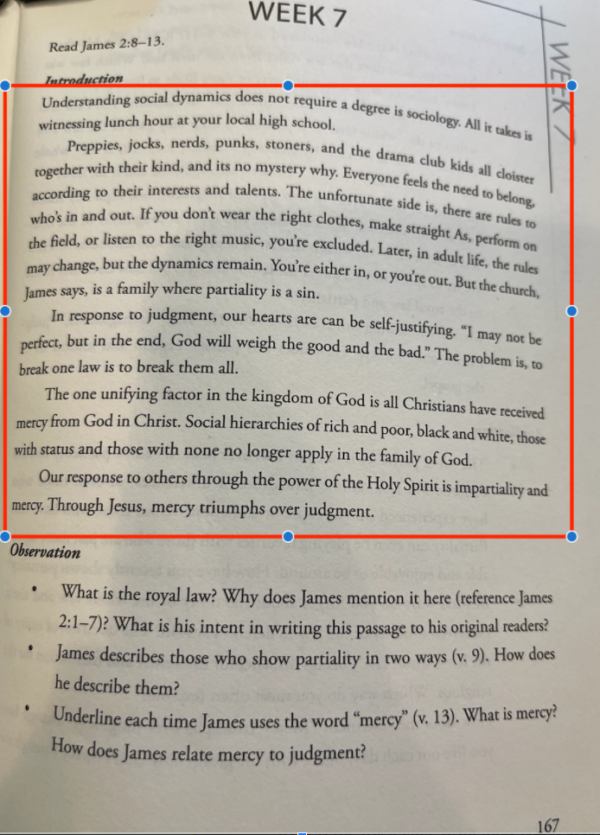 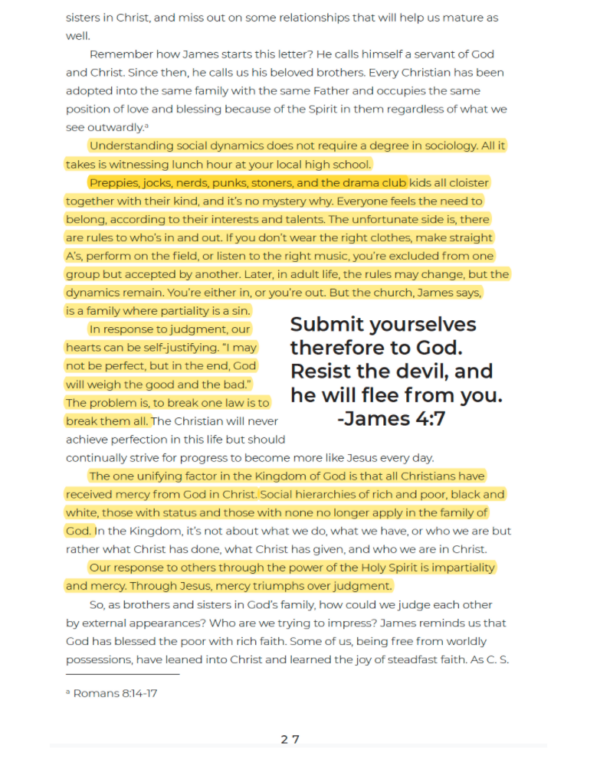 There are other examples, but I think this makes it clear that the materials supplied by the “faithful volunteers” have now been retooled by Mark Driscoll. And it can now be known that those faithful volunteers were women of the church who couldn’t be trusted with much, but could give the man of god some copy for his content management system.

Below is one side by side comparison:

According to Sutton Turner, all of these study guides were partially written by the Women’s Ministry. 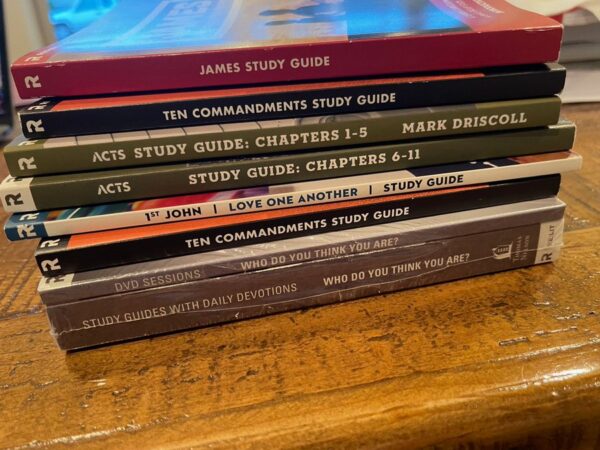