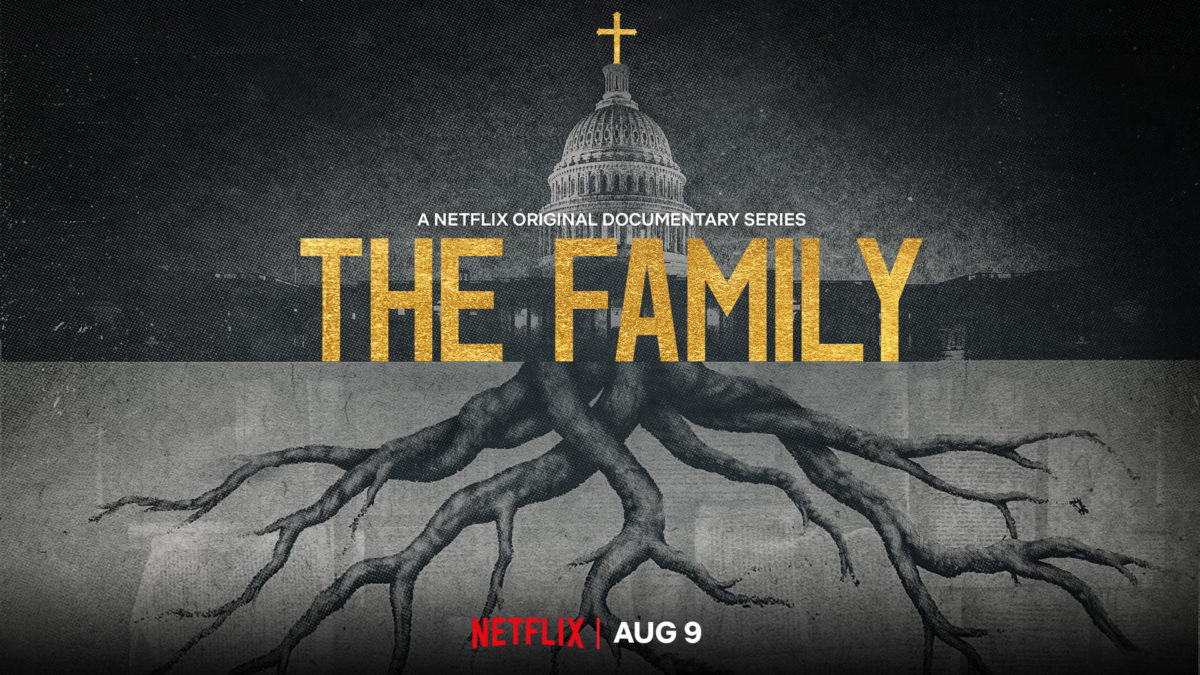 Last Friday, I ended the week with a list of reviews and reactions to the Netflix documentary The Family. As promised, I now want to respond to one of the critics in the Christian Post article.

Southern Baptist leader Denny Burk was quoted in the Christian Post as follows:

Since its release, the documentary series has garnered its share of critics. Denny Burk, president of the Commission on Biblical Manhood and Womanhood, labeled the series “one of the most outrageous pieces of anti-Christian propaganda that I have ever seen.”

“There will be millions of viewers whose opinion of evangelicals will be distorted by this film. It catechizes viewers to be suspicious of Christians and to regard us as a clear and present danger to democracy,” he said.

I think irony is the right word to describe Burk’s overreaction. During the founding era, Baptists were fierce advocates of separation of church and state. Jefferson’s letter containing the phrase “wall of separation” was sent to the Danbury (CT) Baptists.  The Southern Baptists have strong statements of doctrine calling for the separation of church and state. In 1804, Baptist John Leland wrote:

Experience, the best teacher, has informed us that the fondness of magistrates to foster Christianity has done it more harm than all the persecutions ever did. (source)

The liberty I contend for is more than toleration. The very idea of toleration is despicable; it supposes that some have a pre-eminence above the rest to grant indulgence; whereas all should be equally free, Jews, Turks [Muslims], Pagans and Christians. Test oaths and established creeds should be avoided as the worst of evils. (source)

In my view, The Family documentary raises a strong warning against entanglements of church and state. Although no legal challenge has been made to the National Prayer Breakfast, I believe a case could be made. The NPB is not multi-faith; it is all about Jesus. When I attended, it appeared to me that at least two branches of the U.S. government had established the worship of Jesus as the state religion.

To quote Leland, evangelicals shouldn’t want the “fondness of magistrates to foster Christianity.” The Family seeks such fondness as a means of operation. When Christians call on government leaders to give aid to the worship of Jesus, the Baptists should be the loudest in complaint. As a Baptist, Burk should be more troubled by the church-state entanglement than by the exposure of it.

I think Burk’s reaction is emblematic of how far Baptists and conservative evangelicals more generally have gotten away from the bedrock principle of church-state separation. I agree with Madison that religion and government both flourish when they are separate:

I have no doubt that every new example, will succeed, as every past one has done, in shewing that religion & Govt. will both exist in greater purity, the less they are mixed together.

Practically speaking, the Fellowship Foundation could continue doing their many good works without the National Prayer Breakfast. The development of the NPB was set in the cold war period and may have served a purpose during that time. However, as we can see in the age of Trump and the emergence of court evangelicals, Christianity and political power damages the simple faith of Jesus and ultimately makes it unrecognizable.