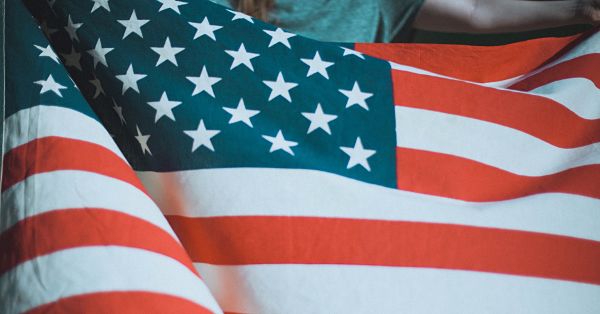 The delegates continued consideration of the report of the Committee of Style. Again, they debated sections of Article 1. Notably, the delegates nixed the idea of a national secular university and rejected a motion to protect the freedom of the press.

One incident stands out from the session of the 14th:

Mr. MADISON and Mr. PINCKNEY then moved to insert, in the list of powers vested in Congress, a power “to establish an University, in which no preferences or distinctions should be allowed on account of religion.”
Mr. WILSON supported the motion.
Mr. GOUVERNEUR MORRIS. It is not necessary. The exclusive power at the seat of government will reach the object.
On the question, —
Pennsylvania, Virginia, North Carolina, South Carolina, aye, — 4; New Hampshire, Massachusetts, New Jersey, Delaware, Maryland, Georgia, no, — 6; Connecticut, divided, (Dr. JOHNSON, aye; Mr. SHERMAN, no.)

The delegates voted down a national university. It is interesting that the movers wanted the school to be independent of religious discrimination. That seems to be an odd way to establish a Christian nation.