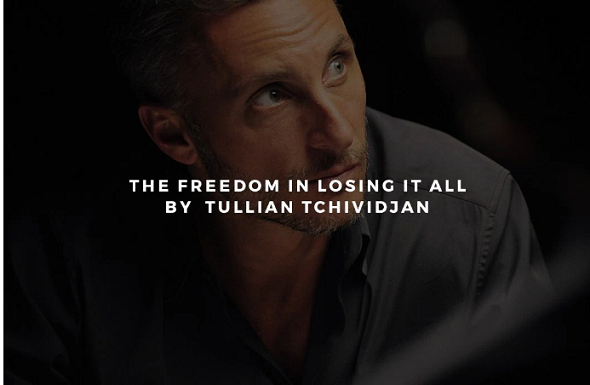 At the expastors.com website an article appears under Tchividjian’s name (oddly with his name spelled incorrectly in the first line and image – How does that happen?) which promises a vulnerable look at the recent history of the troubled ex-pastor. 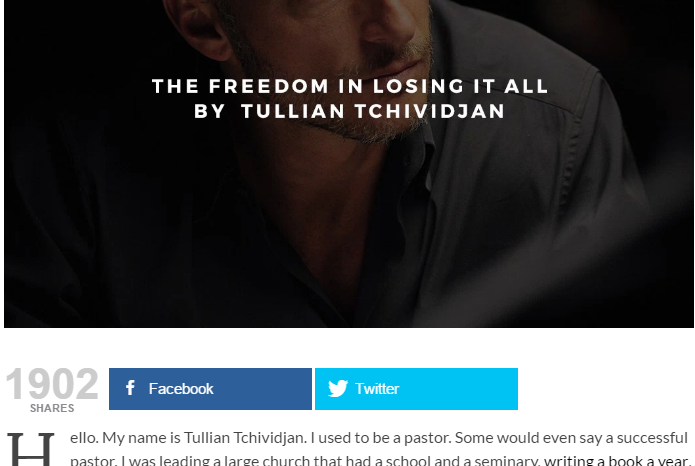 There was no mention of his recent remarriage in the expastors article.
Tchividjian reveals that he went through a suicidal period. It sounds like he is on the mend. Good for him and I wish him well.
In the comments section, there is a good deal of arguing back and forth about the nature of this article. Some are skeptical and others are angry. Some wonder if this is a part of the comeback prior to an upcoming book release with David C. Cook.
Many of my readers have shown interest in Tchividjian’s career and this seems to be an interesting turn of events.
Incidentally, the Churchill quote at the end is has not been found in Churchill’s written works.
UPDATE: 9/28/16 – Since I posted this yesterday, I have seen a text thread with an early draft of the expastors.com article. The material was circulated by Tchividjian to friends in March of this year (prior to his non-speaking speaking engagement at a CA church). You might recall that Tchividjian’s Liberate Network was revived and then abruptly closed down in March due to new revelations at the time. Apparently, this expastor.com article is a re-worked segment of an upcoming book, tentatively titled, Finding Grace in a Hopeless Place.  The last paragraph in the March version reads:

The two documents aren’t identical but the latter appears to be a re-written version of the former. In the March text, this paragraph again falsely quotes Winston Churchill but does not mention a suicide note.

That admission takes suffering, crashing and burning, collapsing, a running out of our own steam. It takes being exposed—a real confrontation with ourselves that we fight to avoid, delay, push back, and mitigate at all costs. As one of my counselors told me early on, circumstances don’t create the condition of the heart. Rather, circumstances reveal the condition of the heart. And what was revealed to me about my heart in the fiery hotness of dire circumstances was scary and destructive. As Winston Churchill once said, “The heart of the human problem is the problem of the human heart.”

The truth is, though, that we are very good lawyers when it comes to our own mistakes, but very good judges when it comes to the mistakes of others. As one of my counselors told me early on, circumstances don’t create the condition of the heart. Rather, circumstances reveal the condition of the heart. And what was revealed to me about my heart in the fiery hotness of dire circumstances was scary and destructive. This disgusting truth about myself (and the desperate aloneness that I felt because of it) made me want to commit suicide.

Tchividjian has attributed the “human heart” quote to Churchill before.  Max Lucado just used the quote without attribution. It has been attributed to Adrian Rogers and Oswald Smith as well as Churchill. I can’t find any primary source for the quote.
Update: The inaccurate spelling of Tchividjian’s name has been corrected.