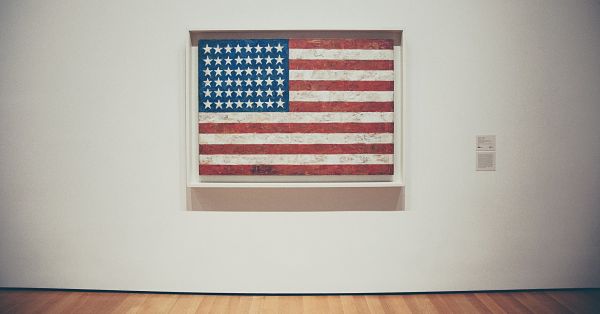 I am taking part in a brief series of posts this week at Eidos, the Patheos blog of John Mark N. Reynolds (no relation to Hamilton, Joe Frank & Reynolds) about a post-Barton analysis of Christianity and the Constitution. The other professor is Hunter Baker, who teaches religious liberty at Union University (TN). Baker’s article is titled “Barton Is Wrong and So Are the Godless Constitutionalists” while mine is “Post-Barton: Christianity and the Constitution.”
Later today, our responses to each other will be posted and then tomorrow, John Mark will summarize and provide his reactions to both of us. John Mark’s introduction is worth repeating:

A Note from John Mark N. Reynolds:
Christians in the academy disagree on many things, but nearly universally reject the historical analysis of David Barton. This is not because they are liberal (though some are) as many of his critics are very conservative politically. It also is not because the “guild” is protecting anything: good high school teachers who compare what Barton claims to the source material one can Google are disappointed in his work. Barton is, at the very least, incompetent.
Let’s move past Barton. How should we view the Constitution?
I have asked two scholars I trust, Patheos friend Warren Throckmorton and longtime friend and colleague Hunter Baker to respond to the prompt: “Post-Barton- how should we think about the Constitution.”
I have not edited these posts. Tomorrow both scholars will have a chance for a brief response and I will try to sum up what I have learned.

I hope you will check out both posts, and weigh in there and here.