Warren and I have been documenting citation problems in the writing of Tim Clinton and the American Association of Christian Counselors.  My Twitter thread grew long enough, it became nearly impossible to follow without being threaded into a single page.

I refuse to believe this is an unimportant topic.  And so, despite a tepid response initially from many readers, I haven’t let it go.  In fact, I began to wonder if I needed to broaden my search.  Questions began nagging me.  If Dr. Clinton is setting this kind of example, who is following?  Is this a common practice among other leaders (both formal and informal) in the AACC?  Is what I have found reflective of a broader culture within the AACC?  I didn’t like the questions, but I decided they needed answers.  What I have found so far has been disappointing and Warren has been gracious enough to give me space to share some of my discoveries.

Eric Scalise has long been involved in the AACC.  For many years, he was the Vice President for Professional Development.  A quick glance at his LinkedIn profile suggests he was heavily involved in leading the AACC.  After that and for some time until very recently, he was the Senior Vice President of the AACC.  His LinkedIn profile does not describe his duties during that time, but it is reasonable to assume they were leadership responsibilities equal to or greater than before. 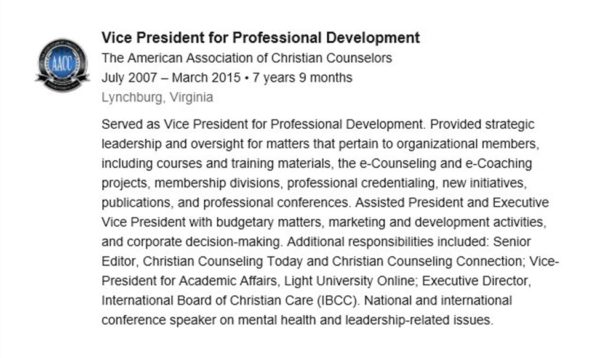 Since Dr. Scalise appeared to be Dr. Clinton’s right-hand man for many years, I suppose I shouldn’t have been surprised by what I found in some of his writings.  But I was.

In Christian Counseling Today (vol.17, no.1), Eric Scalise and Tim Clinton co-authored an article, “Manifesting Christ: The High Call of Every Christian Counselor.” (click the link for a large picture; a pdf is here.) 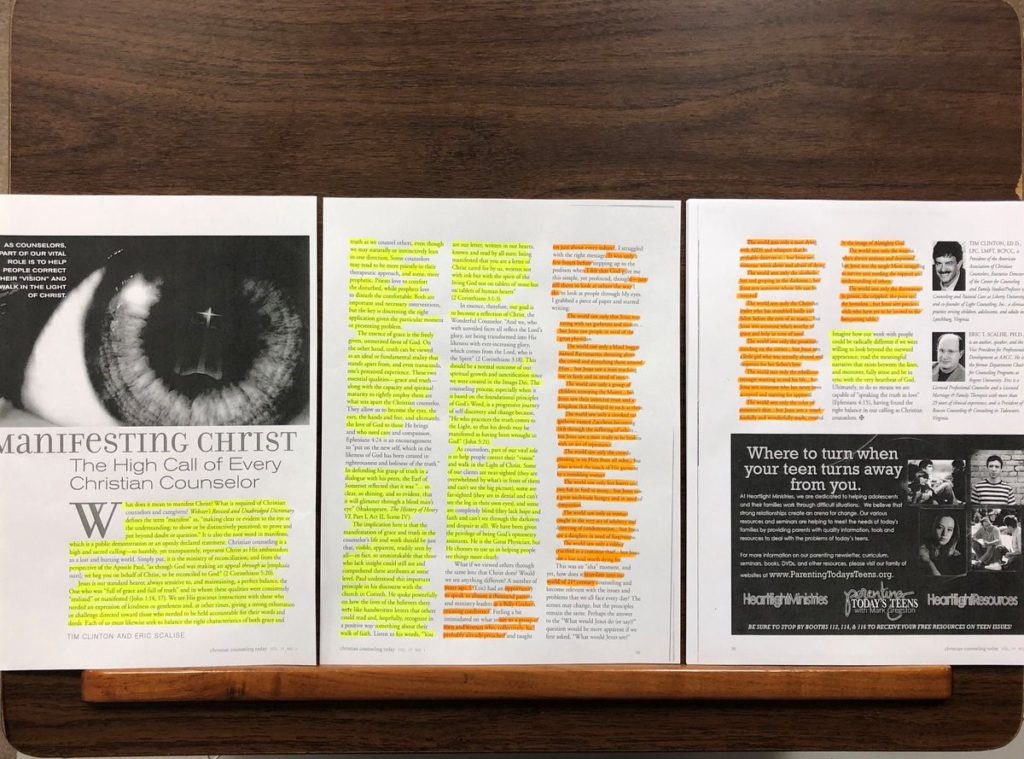 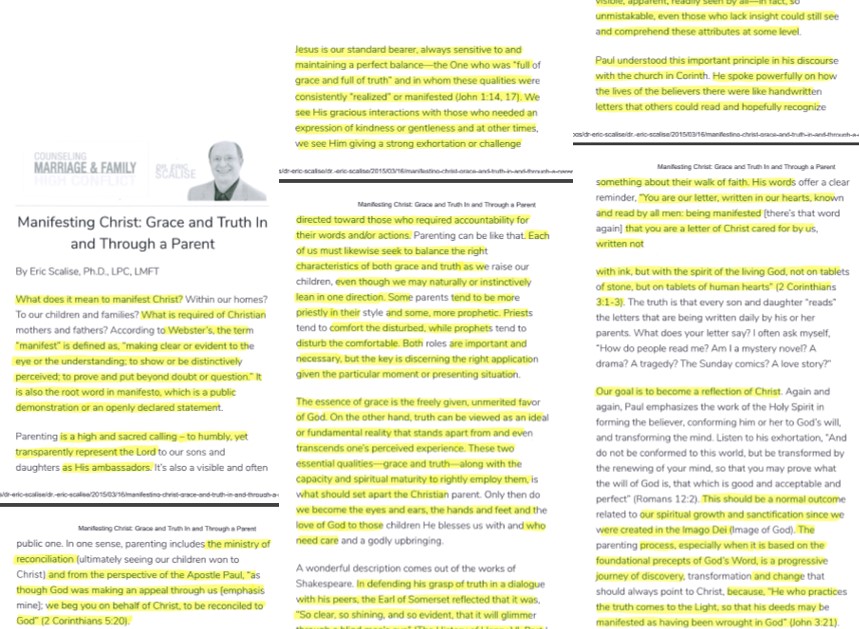 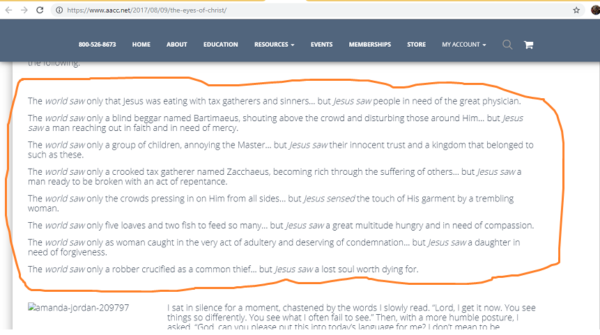 Even more notable is an article in Christian Counseling Today (vol.20, no.3) by Eric Scalise, “The Neurobiology of Trauma and Traumatic Relationships.”  It was published in 2014. (A reprint of that article is still available on the AACC website.)  Here are some highlighted excerpts from that article: 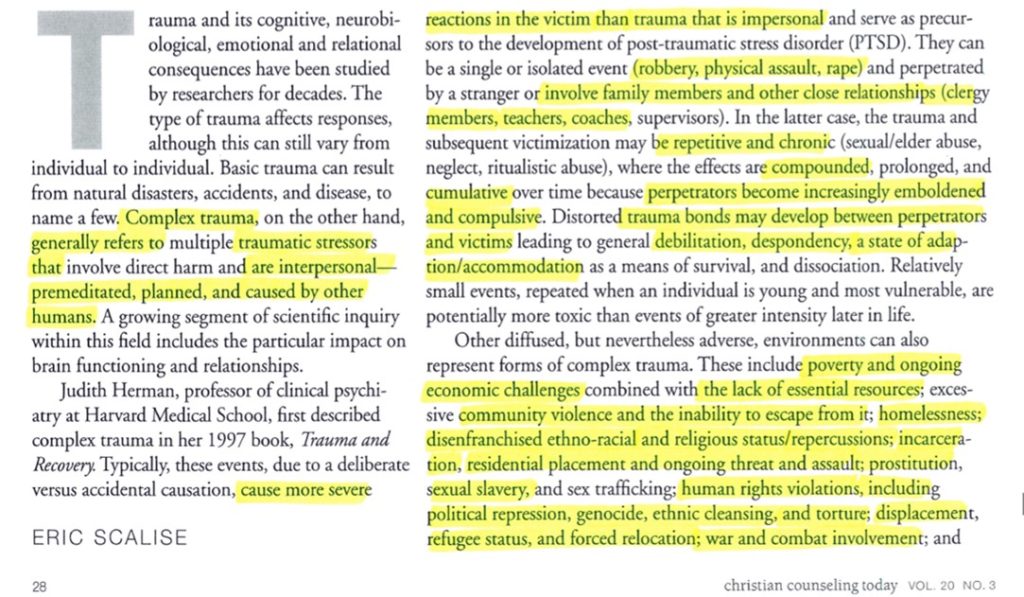 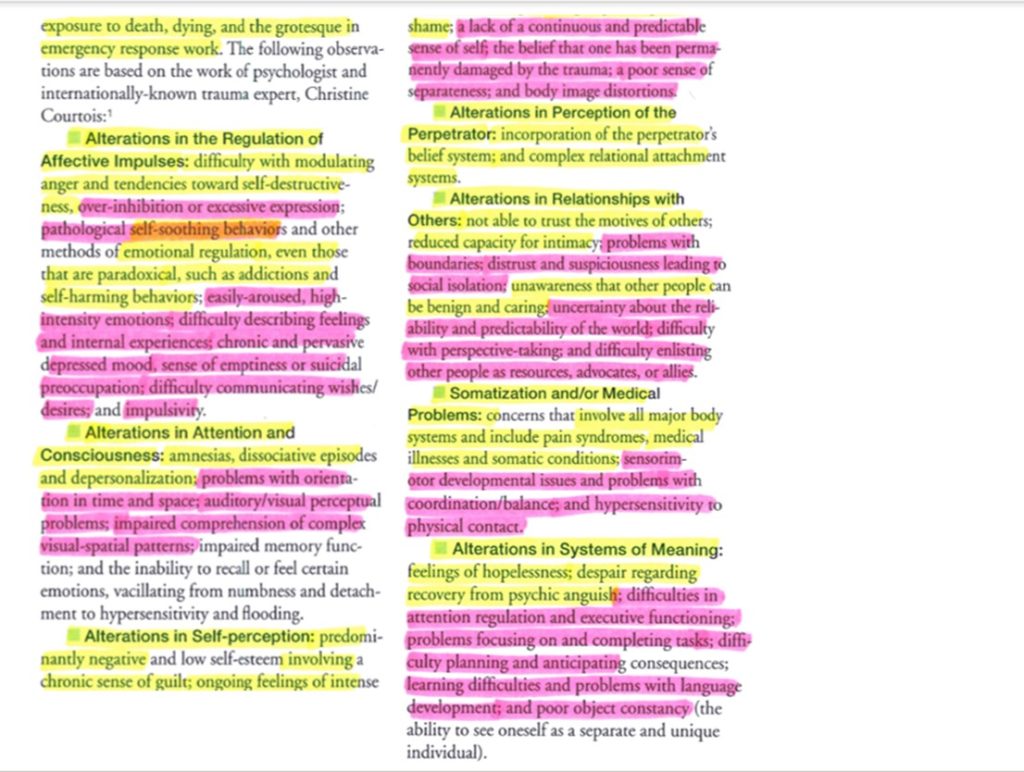 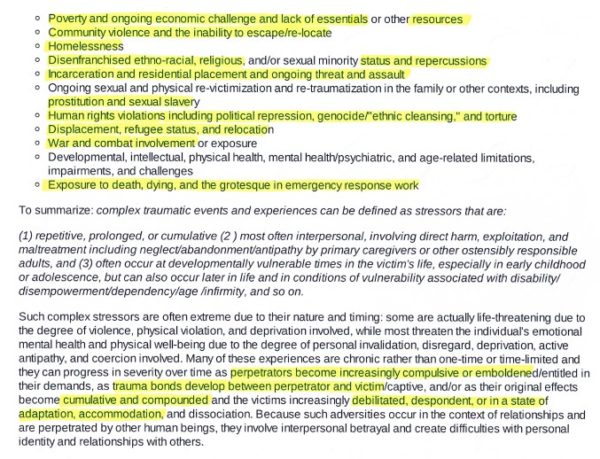 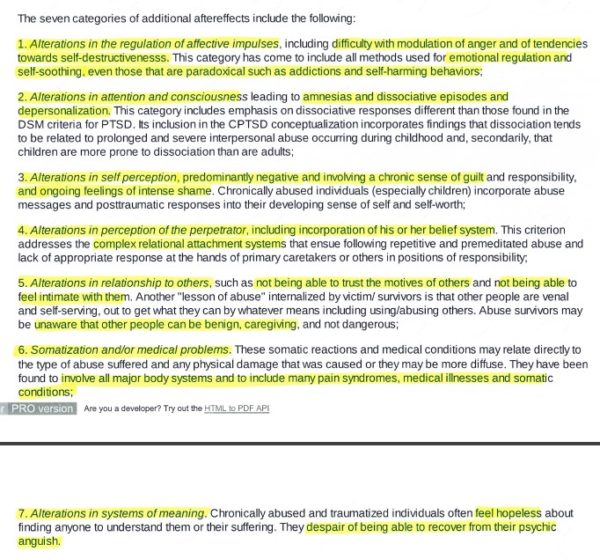 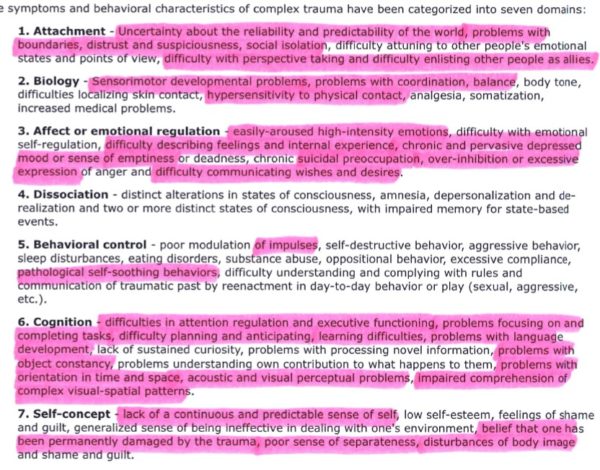 I have discovered other, perhaps less serious infractions (like where Scalise appears to co-opt the words of Jay Neugeboren).  But this is enough for me now to read all of Scalise’s writings with suspicion.

In addition to Scalise, I’m on the trail of at least one other AACC insider..  If/when I can complete that research, perhaps Warren will allow me another post to provide an update.  And at some point, it may be also worth re-visiting the story of Les and Leslie Parrott using ResultSource to boost their book sales.

All of this has left me profoundly disappointed.  The AACC certainly is not the only show in town for Christian psychologists and counselors.  But the leaders, speakers, and authors affiliated with the AACC are well-known and influential.  I have a vested interest in the field of Christian counseling and I wish that these questions did not have to be raised concerning AACC. If AACC was an actual professional association where the member voted for leaders, then members could express themselves via election of new officers. However, since AACC is Tim Clinton’s business, the members have no ability to bring change.

As it stands, there is a path forward for those involved and I’m sure they know what it is.  Some semblance of an honest and contrite apology along with a promise and a plan to do better in the future would go a long way to restoring some trust.  Until then, I’m afraid AACC and by association Christian counseling will suffer from the appearance of untrustworthiness.