The story coming out of Gospel for Asia in Wills Point, TX is that the GFA affiliate in New Zealand isn’t closing, just moving.
Multiple sources have confirmed that long time GFA staff members Chris and Cindy Brewer have been deployed to NZ to salvage the office.  However, it might not be that easy or clear cut.
GFA NZ Trust lists three board members on the NZ charities registry.

K.P. Yohannan is listed as a trustee and has a vote in what happens with GFA NZ. Brian Hughes is the pastor of Calvary Chapel Auckland. His views are known via the letter he sent to his church — GFA NZ is closing and nothing Yohannan does will change that. If a vote of trustees happens, it appears to come down to accountant Murray Bell. I have been unable to contact him.  According to the rules of the trust, two of the three trustees can take action to oust the other trustee.  Theoretically, Bell and Hughes could vote Yohannan off the GFA NZ island.
However, if Hughes has stepped down and fails to exercise his authority as a board member, then it becomes unclear how Bell and Yohannan proceed if they disagree about the direction of the trust.
If this trust closes, then GFA in the U.S. will need to find another New Zealander to initiate a new trust.
Given the materials filed on the NZ government website, there is reason to question the story from GFA that the NZ affiliate is simply moving.  If Hughes and Bell have voted to close the charity, I can’t see how Yohannan can stop them.

In a remarkable letter to church members dated yesterday, Calvary Chapel Auckland (NZ) disclosed that the church severed ties with Gospel for Asia and GFA’s NZ office has closed.

From: Calvary Chapel Auckland <info@calvarychapel.org.nz>
Sent: Saturday, November 28, 2015 3:16 PM
Subject: To Calvary Chapel Auckland concerning Gospel for Asia
To: Calvary Chapel Auckland <info@calvarychapel.org.nz>
Dear Church,
For approximately 17 years, Calvary Chapel Auckland has supported the work of Gospel for Asia which is now primarily The Believer’s Church.
Originally there was close alignment between Calvary Chapels generally and the work of Gospel for Asia.
However the organisational and ecclesiastical direction of Gospel for Asia has radically changed so that it is now antithetically different.
We do not believe in transubstantiation (this is supposedly that the bread actually becomes the body of Jesus, and the cup actually becomes the blood of Jesus), total submission or focus to a man, calling the leader “father,” or Priest, taking a vow of total submission to that leader and his successor for life, or crossing ourselves in a liturgy.
It is said that a picture speaks a thousand words so here are some photos, which visually depict some of the differences, but allude to many of the other contrasts that now exist: the metal image (used in Believers Churches, for all convocations, including countries other than India), the lighting of candles, the wearing of robes, etc.. The photos below are from The Believer’s Church Website and Carmel Engineering College (Believers Church own and operate this) as identified in the heading.
This group has amassed somewhere over $200,000,000.00 (one report says USD$250,000,000.00) US Dollars that are on deposit in India.
They now have an Engineering University, own a Hospital, a Rubber Plantation and other businesses that generate from $35,000,000.00 – $70,000,000.00 US Dollars annually.
The three Calvary Chapel Pastor’s who were on the GFA USA Board have all resigned after a lengthy investigation into the organization in many (if not all) of its various entities.
Brian, Gina, and Andrew Malcolm have decided their season of serving – 12 years now, of sacrificial, dedicated service, has ended.
The elders of Calvary Chapel Auckland have therefore decided to stop support for Gospel for Asia.
The Gospel for Asia office upstairs at the church has closed down and existing supporters of GFA will soon receive a letter from them explaining the position and your options.
We’ve been told KP Yohannan will write a letter but please understand in advance that it doesn’t alter our position here at Calvary Chapel Auckland, nor the greater Calvary Chapel family of churches.
You are of course free to decide whether you want to continue supporting Gospel for Asia.
Calvary Chapel Auckland is establishing our own missions budget (which almost every church has) and we are developing a clear and precise focus for outreach in New Zealand, the South Pacific through Calvary Chapel Radio (broadcasting now for over 10 years to Samoa, and more recently Rarotonga), and in other ways to spread the Gospel and help those in need in other countries.
May the Lord bless you all,
Calvary Chapel Auckland
Phone: 09 918 8000
Calvary Chapel Auckland
Calvary Chapel Bookstore NZ
Calvary Chapel Radio NZ

The letter told members that GFA has amassed as much as $250 million in India. Recently, former board member Gayle Erwin confirmed that figure to me as coming from the investigation conducted by the Evangelical Council for Financial Accountability. This means that GFA has added nearly $100 million since early 2013.
The photos included in the letter from Calvary Chapel Auckland are below: 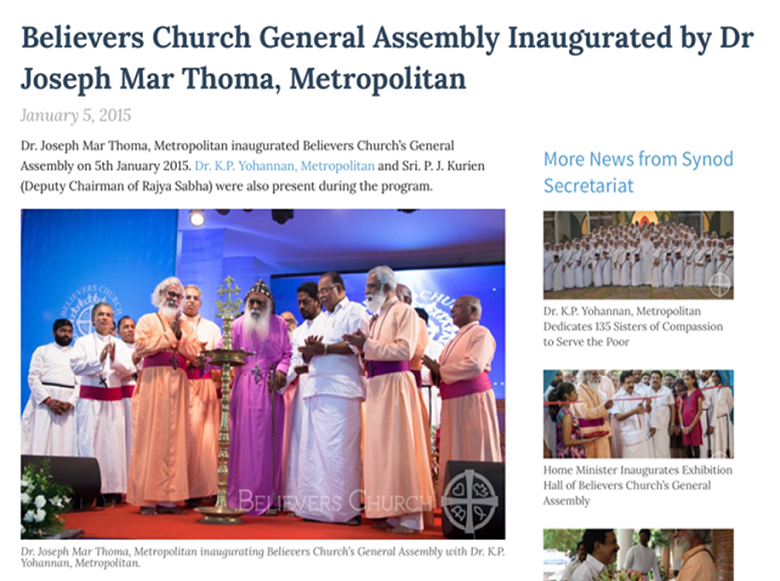 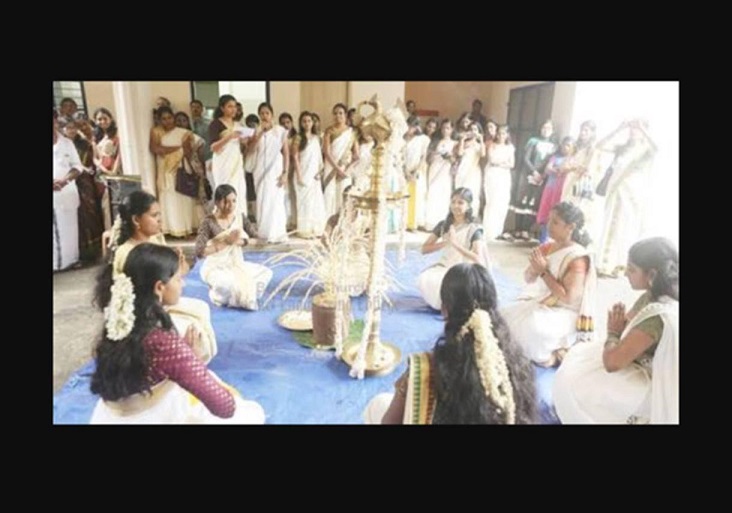 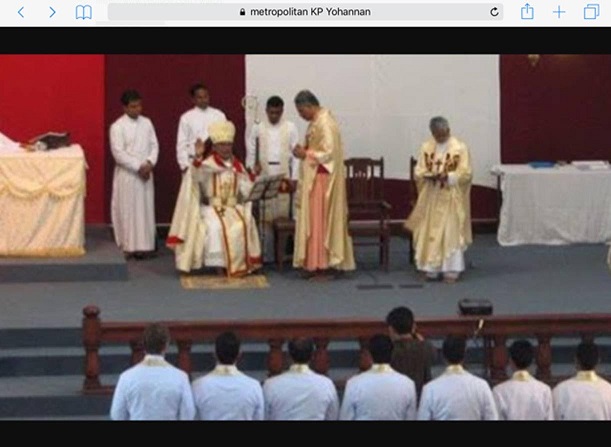 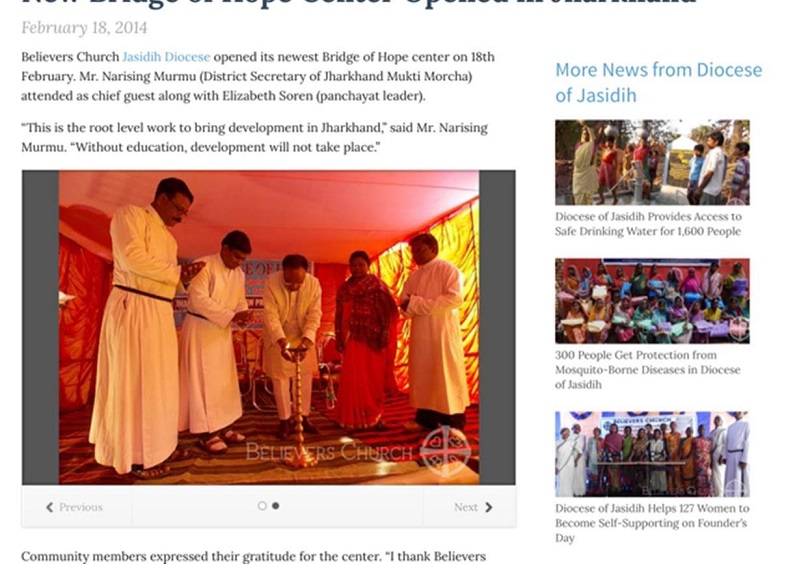