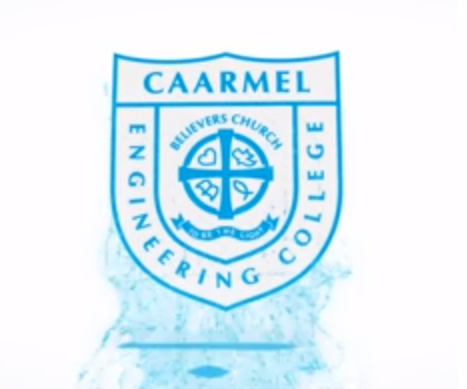 According to the Indian newspaper The Hindu, Believers’ Church Caarmel Engineering College is closing amid a financial crisis. The news provoked a demonstration at the college on Monday. According to video posted on YouTube earlier this week (and embedded below), the college maintains the school is halting new admissions due to a financial crisis but that current students will be able to finish their programs. There were no promises made going forward. Thus, the future of the school is uncertain.

The Hindu report said students and parents were in a panic because the “college management said that they were unable to run the institution further due to financial crisis.”

Although I am not sure of the significance of this, the protest was triggered by the institution being excluded from the yearly allotment list published earlier this week.

Caarmel has been the recipient of Gospel for Asia -U.S. donations in the past. According to a filing in an Indian tax court, Gospel for Asia – India and Believers’ Church acknowledged that they used foreign donations for expenses at Believers’ Church Medical Center and Carmel Educational Trust (the trust which manages the engineering school). The quote below comes that court filing. Shri Venkitachalam represented GFA/BC:

GFA/BC hoped to avoid paying taxes on the deflected income. The tax court had this to say about the income redirected to Caarmel and the medical college:

We have considered the rival submissions on either side and also perused the material available on record.It is not in dispute that substantial income of the assessee trust was not used by both the assessees for the purposes for which they were formed. (emphasis added)

This case in itself should help address issues in Murphy v. GFA. In that case, the Murphys assert that GFA didn’t use donations as donors intended. GFA acknowledged as much in their defense against the tax assessor. However, in all of the literature I have read about GFA, I have never read an appeal for donations to the Believers’ Church Medical College or the Caarmel Engineering College. These facilities charge medical fees and tuition. I suspect most GFA donors would be surprised to learn they exist.

In any case, it appears that Caarmel Engineering College is in some jeopardy. This video shows a vigorous protest and upset crowd over the situation.

UPDATE: If I am understanding the English of the speakers in this video, the closure may only be for one class year. The financial crisis may cause the school to fail to begin a class while they may be able to complete the work of classes underway. The situation does seem to be uncertain which has triggered a lack of trust in management.

At one point near the end of the video, a student asks why a financial crisis in Believers’ Church should effect the school since the school generates revenue through tuition.

With a little more digging, I found this video. At 53:53, a man who appears to represent Believers’ Church stands to read a statement which says essentially that Caarmel will not take new students during the 2018-2019 school year due to a “financial crisis” but the current students will be able to continue their studies.

One issue involved one of the most far-reaching policy decisions I ever would make. For some years I had suffered deep pain over what appeared to be massive imbalance between our busyness with maintaining Christian institutions, like hospitals and schools, and the proclamation of the Gospel. Both in India and in my travels around Western countries, I constantly uncovered a preoccupation with so-called “ministry” activities operated by Christian workers, financed by church monies, but with little else to distinguish them as Christian.
Far too much of the resources of North American missions is spent on things not related to the primary goal of church planting.(p. 104-105, 2015 edition)

In contrast to Yohannan’s claim that he doesn’t sit on the boards of any of the trusts in India, he is described as the Chairman and Patron on the school website. The school appears to be quite elaborate with excellent facilities. You can take a virtual tour of the campus online (link). 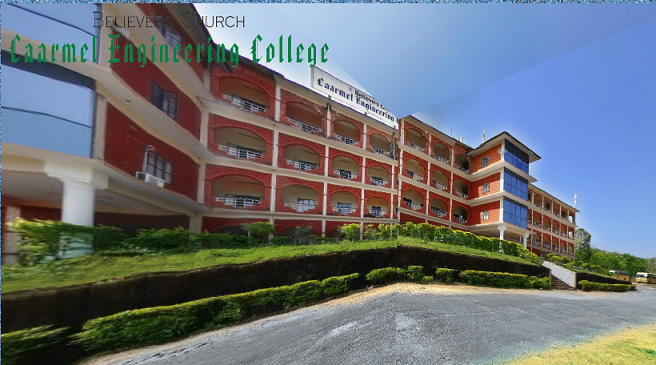 The Medical College and Hospital are quite new with the medical college just opening this year. Again, Yohannan is described as the patron:

The facilities are extraordinary.

In his RWM book, Yohannan decries such “nation building” programs as causing him “deep pain.” He spends several pages indicating that his ministry will not focus on “social concerns.”

Because of this teaching, many churches and mission societies now are redirecting their limited outreach funds and personnel away from evangelism to something vaguely called “social concern.” Today the majority of Christian missionaries find themselves primarily involved in feeding the hungry, caring for the sick through hospitals, housing the homeless or other kinds of relief and development work. In extreme cases, among nonevangelicals, the logical direction of this thinking can lead to organizing guerrilla forces, planting terrorist bombs or less extreme activities like sponsoring dance and aerobic exercise classes. This is done in the name of Jesus and supposedly is based on His command to go into all the world and preach the Gospel to every creature. The mission of the Church, as defined by these humanists, can be almost anything except winning people to Christ and discipling them.
History already has taught us that this gospel—without the blood of Christ, conversion and the cross—is a total failure. In China and India we have had seven generations of this teaching, brought to us by the British missionaries in a slightly different form in the middle of the 19th-century. My people have watched the English hospitals and schools come and go without any noticeable effect on either our churches or society. (p. 109-110, 2015 edition)

I don’t know if GFA hosts dance and aerobics, but the group does sponsor a soccer team in Myanmar.
I have written before about GFA’s rubber plantation, but there are many more real estate holdings, according to Narada News in India. Then there is the matter of many tuition-funded residential schools which take in children of all faiths (e.g., the posh Believers Church Residential School).
In his book, Yohannan criticizes British missionaries but he has recreated the same infrastructure using donations from his affiliates around the world. Let me add that I personally have no problem with the work being done in these institutions. The problem is the deception of donors who read RWM and want to get behind a ministry which puts into practice what Yohannan preaches. For this and many reasons, donors should beware and be wise.

In reviewing GFA donor reports back to 2004, I have looked for line items which could have supported the purchase and construction of for profit schools and hospitals. I have been unable to find enough donations to pay for the massive expansion of Believers’ Church’s footprint in India. More on that in future posts.
For now, I am posting a promotional video of just one of the schools owned by K.P Yohannan and Believers’ Church (both his name and the church’s name are on all property deeds): Caarmel Engineering College.
[youtube]https://youtu.be/bNmECv3CW_U[/youtube]
I suspect U.S. donors had no idea that support given to GFA might end up helping to support a for profit engineering college.