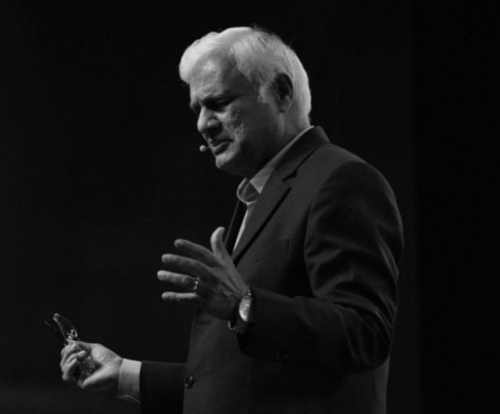 This morning Ravi Zacharias International Ministries released a statement announcing the death of their founder. Ravi Zacharias had been ill with an aggressive form of cancer. He was 74.

Until late in his ministry, Zacharias was universally beloved among evangelicals as a minister and defender of Christianity. He was affiliated with the Christian Missionary Alliance church. Recently, scandals marred his work, but for the most part his fans continued to stand with him. His organization will continue his apologetics work with his daughter Sarah Davis as CEO.

Davis had this to say about funeral arrangements:

Soon our family will gather for a graveside service. In the days ahead we will provide details for a public memorial service to be held in Atlanta and streamed around the world.

The Washington Post obituary by Sarah Bailey for Ravi Zacharias contains a link to this blog’s exclusive 2018 apology concerning Zacharias’ claim that he studied at Cambridge and was a professor at Oxford.