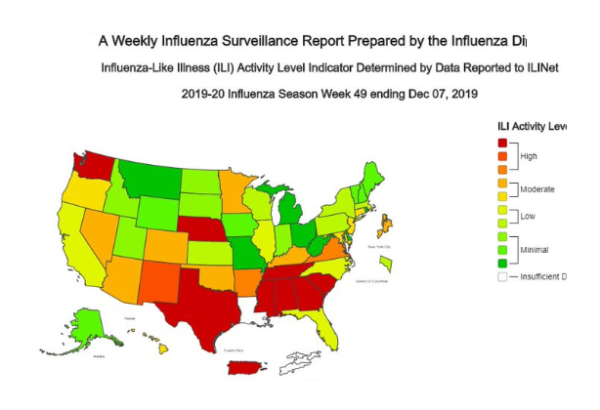 Yesteday, I wrote about David Barton’s pitch to Republican lawmakers to avoid low income, young, and uneducated people in voter registration efforts.  Today, I want to point out that Barton promoted anti-vaccine ideology to the assembled legislators by having Theresa Deisher as a featured speaker for the event.

Deisher has a PhD in microbiology from Stanford and was, at one time, a mainstream scientist. However, she converted to anti-vax ideology several years ago and has promoted the theory that vaccines cause autism via the introduction of fetal DNA. Her theories have been thoroughly examined and lack support.

One of the more recent empirical tests comes from friend of the blog Morten Frisch. Frisch and colleagues examined the population of children in Denmark and found no relationship between the measles, mumps and rubella vaccine and autism. Deisher asserts autism cases are related to use of this vaccine. Here is the summary:

Results: During 5,025,754 person-years of follow-up, 6517 children were diagnosed with autism (incidence rate, 129.7 per 100 000 person-years). Comparing MMR-vaccinated with MMR-unvaccinated children yielded a fully adjusted autism hazard ratio of 0.93 (95% CI, 0.85 to 1.02). Similarly, no increased risk for autism after MMR vaccination was consistently observed in subgroups of children defined according to sibling history of autism, autism risk factors (based on a disease risk score) or other childhood vaccinations, or during specified time periods after vaccination.

David Barton’s Project Blitz has caught on with religious right lawmakers. I would really hate to see anti-vax ideology become a part of the religious right dogma. Putting Deisher in front of legislators as an expert is troubling even if she didn’t talk about vaccines.

This is getting more serious as time goes on. Misguided parents listening to anti-vax crusaders put their children at risk. See below:

Here’s your lead story this week: Pediatric flu deaths among unvaccinated kids in red states where flu is widespread (6 in Texas). Now flu spreading across #USA, and still many unvaccinated kids. Right now we can still vaccinate every child in America against flu and save lives pic.twitter.com/AzcoiTKyJx

Constituents of legislators who want to expand exceptions to vaccination should be prepared to ask their legislators where they are getting their information about vaccines.