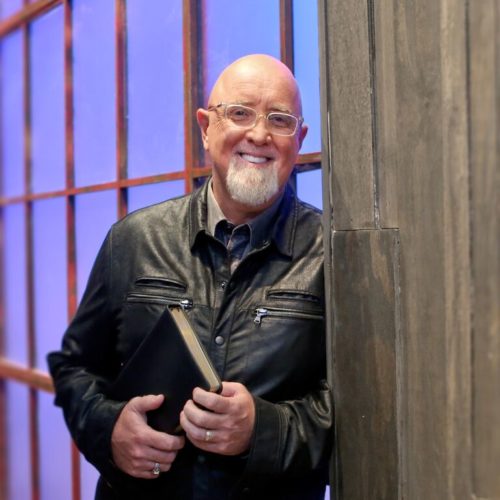 Illinois multisite megachurch Harvest Bible Chapel and pastor James MacDonald have been in the public eye over a defamation lawsuit filed against bloggers and their wives (see also this article from RNS for which I was interviewed). The suit also targets journalist Julie Roys who is about to publish an article in World on HBC. The legal action appeared to be designed to frighten the bloggers and intimidate World magazine into pulling the plug on the article.

The past year has been tumultuous for the church with turnover in various aspects of the gigantic religious business. In June 2017, MacDonald stepped down from the church planting arm of Harvest Bible Chapel (now called Vertical Church). Then at the end of 2017, three more executive resignations were announced.

Most recently, according to multiple sources, Scott Milholland has resigned. Milholland was the Senior Executive Pastor at HBC. Calls to the communications staff of the church were not returned.