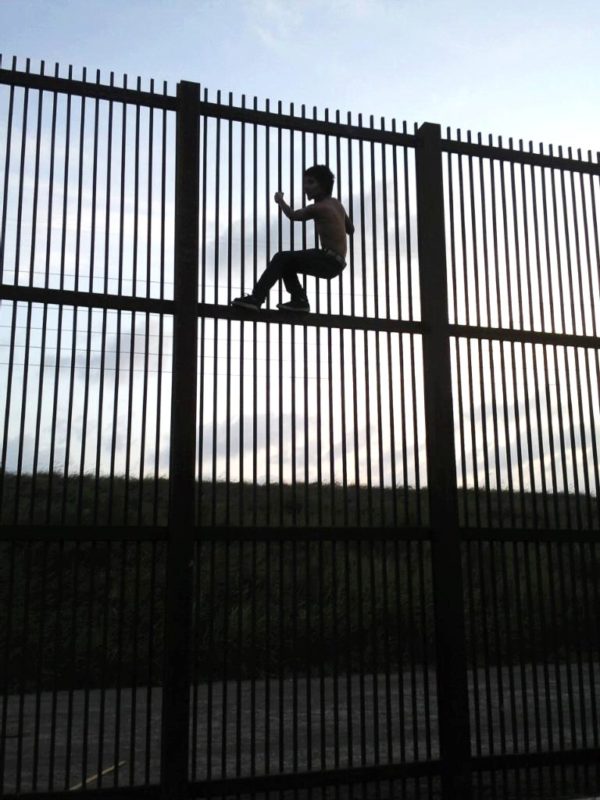 Recently I posted a rebuttal to Wayne Grudem’s attempt to theologically defend Donald Trump’s border wall. A commenter on that post cited a Howmuch.net article claiming that the costs of illegal immigration are far greater than building Trump’s wall.

Another reader then contacted Howmuch.net and expressed concerns about the source of the information in the article. Earlier this week, I learned that Howmuch.net reviewed FAIR’s website and information about the organization and has now deleted the page from their website.

FAIR’s estimates have been widely condemned as biased and flawed. Those who founded FAIR have a clear bias against immigrants of color and have consistently sought to limit all immigration, not just illegal immigration. FAIR is an organization has supported Donald Trump when he takes their hard line.

A representative of Howmuch.net sent this statement to me about their decision to remove the article.

HowMuch.net seeks to provide interesting data visualizations and articles to explore financial and economic topics for a broad audience of readers. We always strive to use fair and impartial sources for our data. It was recently brought to our attention that an article using data from the Federation for American Immigration Reform (FAIR) did not meet our standards for impartiality. We immediately took down the article from our website. We do not subscribe to or advocate for any particular public policy position, and as a result, FAIR does not meet our requirements.

The founder of FAIR, John Tanton, once remarked to supporters that whites were losing their majority and challenged them:

As whites see their power and control over their lives declining, will they simply go quietly into the night? Or will there be an explosion?

The history of FAIR is in nativism and resistance to immigration of any kind which isn’t white.  I commend the proactive reader and the folks at Howmuch.net for their speedy response to the legitimate concerns.