Last week, reader Aaron New pointed out a couple of paragraphs in a blog post by fellow Patheos blogger Mark Driscoll which were nearly identical to material in a previously published book by Aubrey Malphurs. Using previously published material without citation is plagiarism.
Well, Professor New has found another copied paragraph. Driscoll’s paragraph is from part two of a series adapted from his book Doctrine with Gerry Breshears and is below:

Now compare Driscoll’s paragraph with this excerpt from How We Got the Bible by Neil Lightfoot (copied material is underlined). 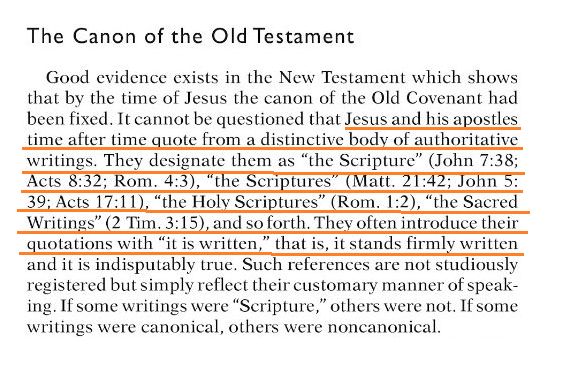 Driscoll left out the Bible citations and rearranged a couple of words. Otherwise, this is lifted from Lightfoot. Taking into account last week’s incident and this one, it is hard to see how this could be accidental or some kind of coincidence. Some may protest that the amount of material is small. While true, the paragraphs are quotes with no quotation marks. This should be corrected and an apology immediately offered when it happens.
I contacted Driscoll’s co-author Gerry Breshears about the citations and he has not answered.
I have been able to consult a few individuals who did ghostwriting and research work for Mars Hill Church. Their descriptions provide insight into how some citations make it into published material and how some doesn’t. Much of the research for Doctrine was paid for by Mars Hill Church. Then Driscoll chose the information he needed and reworked it. Some passages obviously didn’t get reworked much and ended up in published works without citations. In all cases, so I was told, the citations were in the research. However, for some reason, either the author or an editor removed some citations. In any case, the beat goes on.