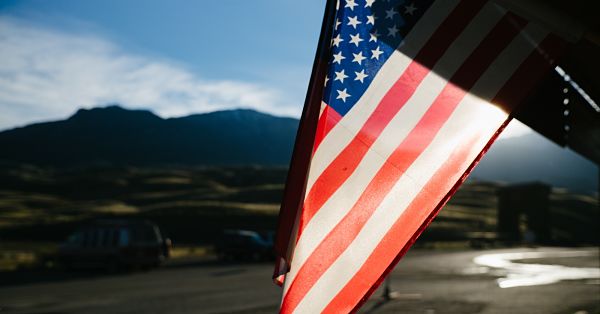 The delegates heard a committee report which recommended prohibiting interference with slave trade until 1800. No decision was made on that matter. The delegates agreed to one executive titled the President of the United States but didn’t decide about how to elect the President.

Roger Sherman did want to require the president to appoint new senior military officers. So he objected to the motion by Morris which seemed to suggest those officers would have to be appointed by a new president:

Mr. SHERMAN objected to the sentence, “and shall appoint officers in all cases not otherwise provided for in this Constitution.” He admitted it to be proper that many officers in the Executive department should be so appointed; but contended that many ought not, — as general officers in the army, in time of peace, &c. Herein lay the corruption in Great Britain. If the Executive can model the army, he may set up an absolute government; taking advantage of the close of a war, and an army commanded by his creatures. James the Second was not obeyed by his officers, because they had been appointed by his predecessors, not by himself. He moved to insert, “or by law,” after the word “constitution.”

Sherman referred to the experience of Britain during the term of James the Second.

The slave trade report was not acted on during this session.