A source in a position to know just indicated that Steve Bannon has been fired. He was fired by Chief of Staff John Kelly. Apparently President Trump was not present when the decision was relayed.
Although his departure had been rumored with many calling for his job, apparently Bannon has been let go.
Developing…
He is now saying he resigned two weeks ago.

That tweet is contrary to what I have heard. Chief of Staff Kelly fired him this morning.
Bannon gave an interview to the Weekly Standard where he lamented that the issues Trump was known for are over. 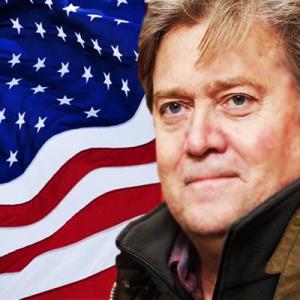