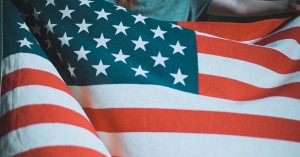 May 9, 1787
Summary: On this day in the Constitutional Convention, Elbridge Gerry from MA proposed to require the chief executive be elected by the state governors (state executives). This proposal failed.
The remainder of the time was spent debating how to fairly represent the small states in a national legislature. Primarily, the basis for opinion was each delegates sense of fairness and what the people of the states would accept. As in past sessions, the delegates did not appeal to religion, or Exodus to help them decide how best to represent the people. They grappled with a fair way to represent the large and small states.