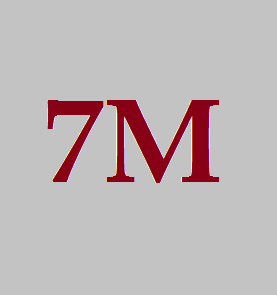 Lance Wallnau has been a supporter of Donald Trump for a long time. He promoted his rise as a modern day King Cyrus and said God directed him to support Trump. Wallnau is also a key and early promoter of Seven Mountains Dominionism, the view that Christians need to take dominion over education, religion, politics, the arts, business, media, and family policy as a part of expanding God’s Kingdom. Wallnau sees Trump’s rise as a means of bringing the mandate to take dominion to fruition.
With a straight face, Wallnau posted a video to his 7MUnderground Facebook page apologizing for not asking his followers for money.

The 7M Underground appears to be Wallnau’s latest effort to cash in on dominionist support for Trump. Political and religious observers should not underestimate the boost Trump’s victory has given the 7M dominionists. From their point of view, God hand picked Trump to help them enact the dominion of 7M Christians over America. They no doubt feel vindicated and may be even more inclined to see their political opponents as opposing God’s will.
Wallnau has a doctorate from diploma mill Phoenix University of Theology, a school where you pay by the degree and don’t take classes.